Complete with priceless images and video clips, David Tristram's illustrated presentation is everything you'd expect from one of the UK's most popular comedy playwrights - sharply satirical, surprisingly educational, always entertaining and often hilarious - a great night for anyone interested not just in theatre but comedy in general.
WANT TO BOOK THE PRESENTATION FOR YOUR SOCIETY?
david@flyingducks.biz 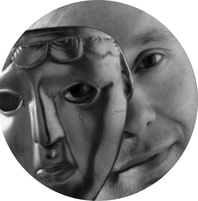 "There's no doubt that David's writing is touched with comic genius"
​Chris Jaeger MBE - Chairman GODA
"Writing comedy is a craft, and David Tristram is a master craftsman"
​Mike Kaiser - Professional Drama Adjudicator
"You won a bottle of champagne for the most creative event at our festival. Everyone I spoke to who attended absolutely loved it - it was so well done."
Corin Crane - Chief Executive Officer,
Black Country Chamber of Commerce 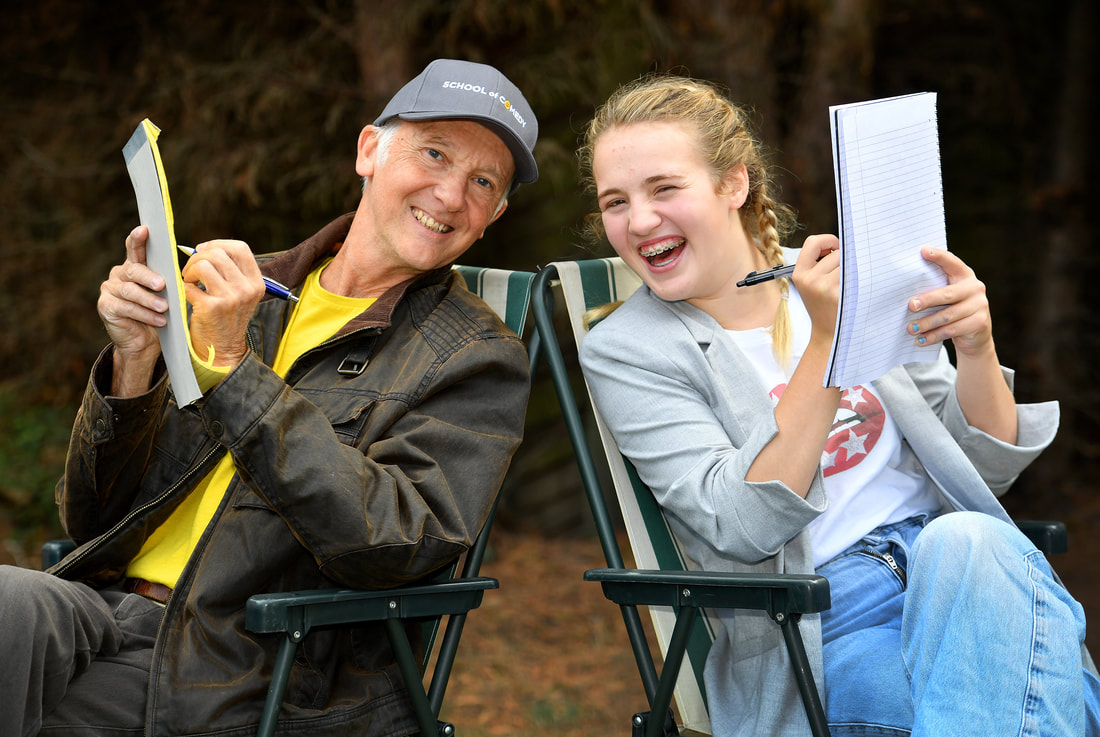 David Tristram with BGT finalist Eva Abley
​David Tristram is one of the most popular and most performed comedy playwrights in the UK. On average, at least one of his 31 published comedies is being performed every single night, somewhere in the world. He was also the creator, writer and producer for Black Country comedy legend Doreen Tipton, and the man behind her many multi-million hit viral videos on social media.

He's also an experienced ghost writer of autobiographies and children's books, and has written, directed and produced three indie movies - one for his comic creation Doreen (featuring a surprise cameo from Led Zeppelin rock legend Robert Plant) and two others featuring his surreal cult stage creation Inspector Drake.
​Currently, David's mentoring and writing new material for Eva Abley, the teenage comedian with cerebral palsy, who recently won the hearts of the nation in the final of Britain's Got Talent.
FOLLOW THE AUTHOR ON SOCIAL MEDIA